Create the page "Fictional shapeshifters" on this wiki! See also the page found with your search. 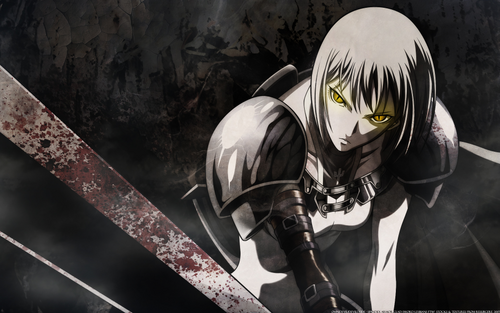 The wiki about the Claymore anime/manga that anyone can edit! Claymore (クレイモア Kureimoa) is a dark fantasy manga series written and illustrated by Norihiro Yagi. The series is set on a fictional medieval island where humans are plagued by Yoma (妖魔),…